Get the latest updates on the coronavirus, and preschool closures for the City of Chicago. Click Here 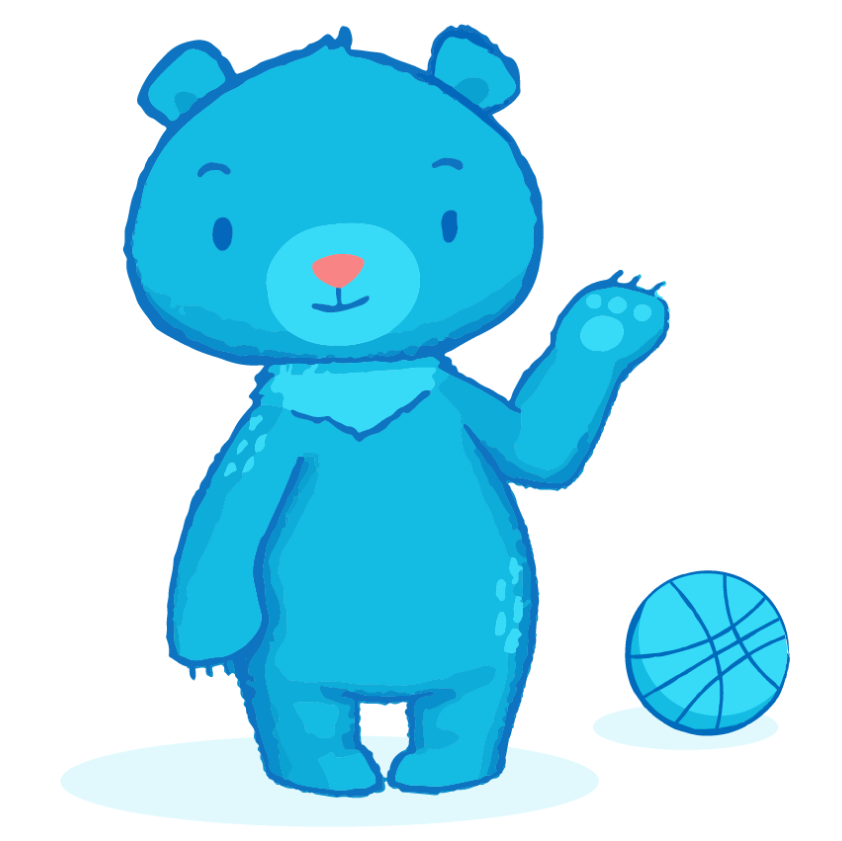 The adventures of a little boy in the city on a very snowy day.

Age 5 & up. Originally published: 1962. Ezra Jack Keats was born Jacob Ezra Katz in Brooklyn, New York on March 11, 1916. He was a mural painter for the Works Progress Administration (WPA) for three years before taking a job as a comic book illustrator. During World War II, he joined the United States Air Corp and was a camouflage pattern designer. After the war, he changed his name to make his Jewish heritage less noticeable.